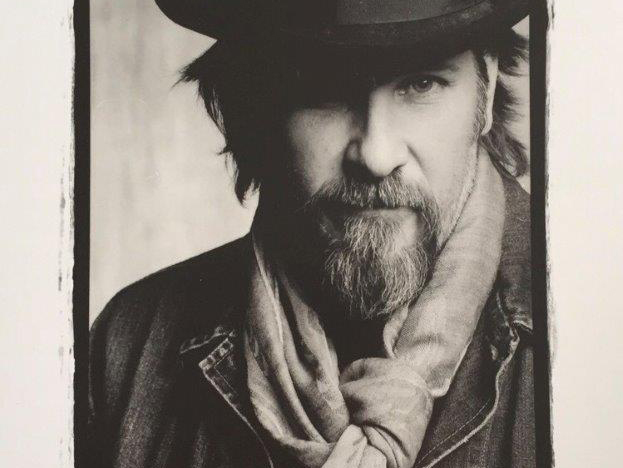 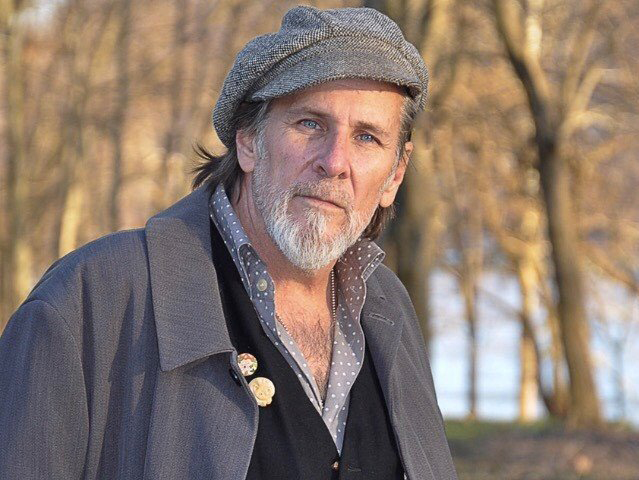 Robert Reynolds
Robert Reynolds is a veteran of American Roots music and a former founding member of The Mavericks. Helping steer the group in its first 25 years through 9 albums, a Grammy, and multiple CMA and ACM awards while becoming a part of Nashville's left of center
"Americana" sound at the dawn of the 1990s "changing of the guard". In addition to the Mavericks, Robert also recorded several side projects, including a band called Swag which gave voice to his love of 12 string guitars and the jangle of The Byrds, and The Hollies. With a renewed sense of self and having overcome a difficult addiction, Robert has returned to the music he loves most, this time with a duo project featuring Indiana's own Bill Bettler. The duo has been dubbed "Brothers in Harmony", and blends Americana influences with traditional Everly's style harmonies with the power of songs that tell stories. And what a story they can tell.