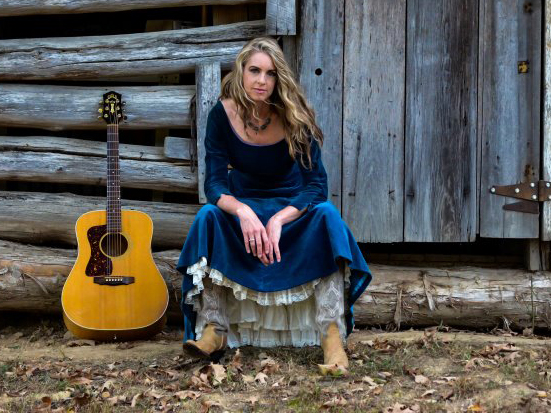 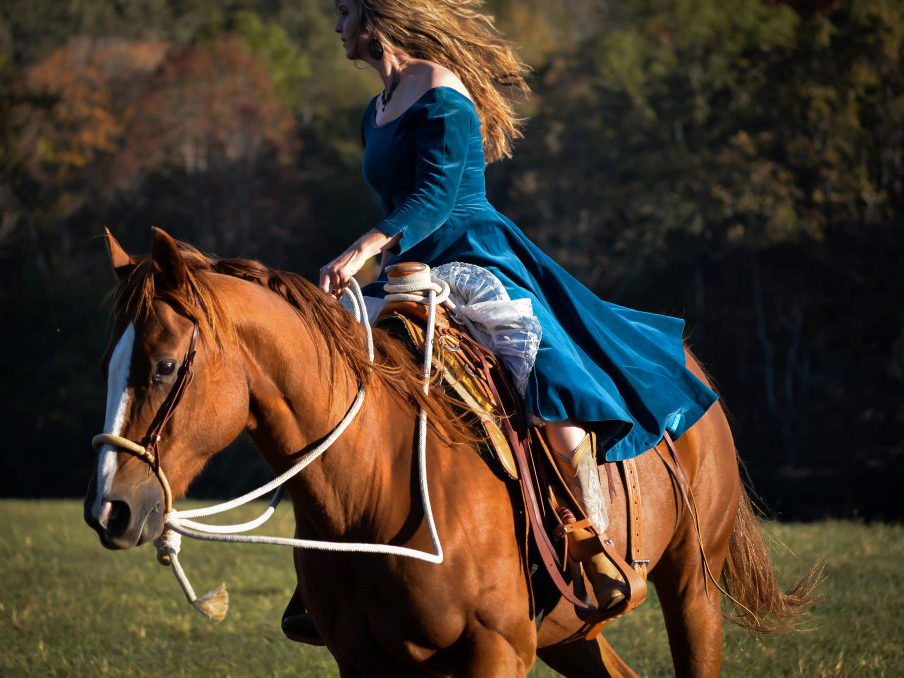 Templeton Thompson
You can find her songs on million-selling CD's from country superstars Reba McEntire, Jo
Dee Messina and Little Texas. Her song, “Settle Down Cinderella” is featured in the 20th
Century Fox Motion Picture, “Dr. Doolittle 3.” Her song, "If I Didn't Need the Money" was a
top-10 single on the Texas Music Charts.

Even fellow recording artist Clay Walker is a fan, “A vulnerable, yet believable voice this
pure needs to be heard on the radio. Templeton is one of the TRUE undiscovered
talents.” Music Row Magazine's Robert K. Oermann says "Templeton Thompson, love the
name. It sounds like the moniker of a star. And, happily, her zesty vocal sounds star-like,
too... The catches and breaks in her soprano are as ear-catching as the lilting melody.”
Templeton is one of Nashville's sought-after session vocalists having sung countless demos as
well as background vocals for major label artists. She has performed on stage for audiences
across the US, in Europe and in Japan.
Templeton teamed up with Cindy Meehl (the award winning director of Buck the film) to
make a music video for Templeton's song, “When I Get That Pony Rode.”  The music video
premiered on CMT.com and climbed to #1 in its first week & made its network TV debut on
GAC's Daily Countdown show.

Templeton wrote and recorded a song called i love to run for the Emmy award winning
documentary Sculpting the Wind. She & her husband Sam Gay were selected to write and
record original music for the 7 Clinics with Buck Brannaman DVD series which
inspired Templeton’s songs from 7 clinics  “soundtrack” album.
Her love for horses along with her passion for music has made Templeton a favourite at major
horse expos as well as National and International horse events. Templeton's horse, "Jane" also
achieved celebrity status when Breyer- maker of collectable model horses- created a model of
"Jane" which was packaged with Templeton's music and sold nationwide. If you asked her,
Templeton would tell you she feels like that’s her “Grammy” in the horse world!
With several CDs to her credit, Templeton maintains a busy touring and promotional
schedule.

So, what does the future hold for Templeton Thompson? "My plan is to continue writing,
recording, touring and riding," she says, "I love what I get to do for a living,’ I’m a blessed &
grateful hippie chic cowgirl…life ROCKS!"