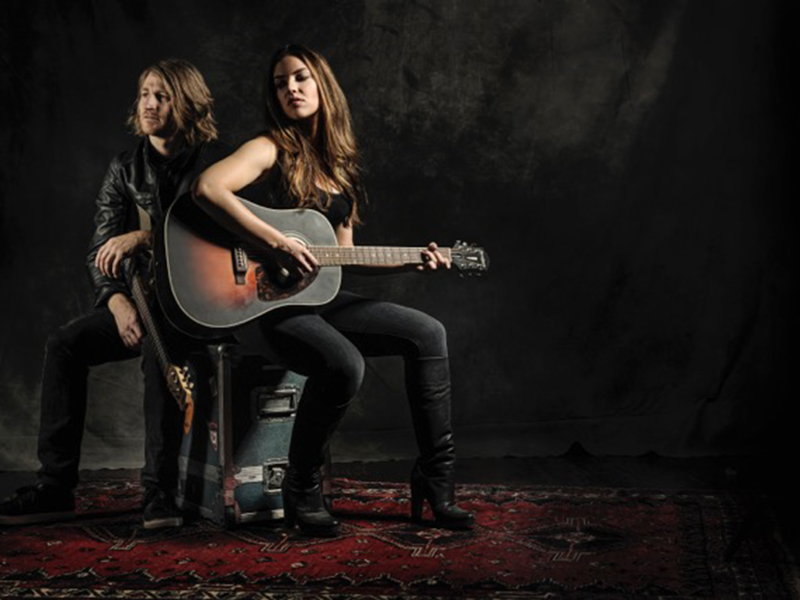 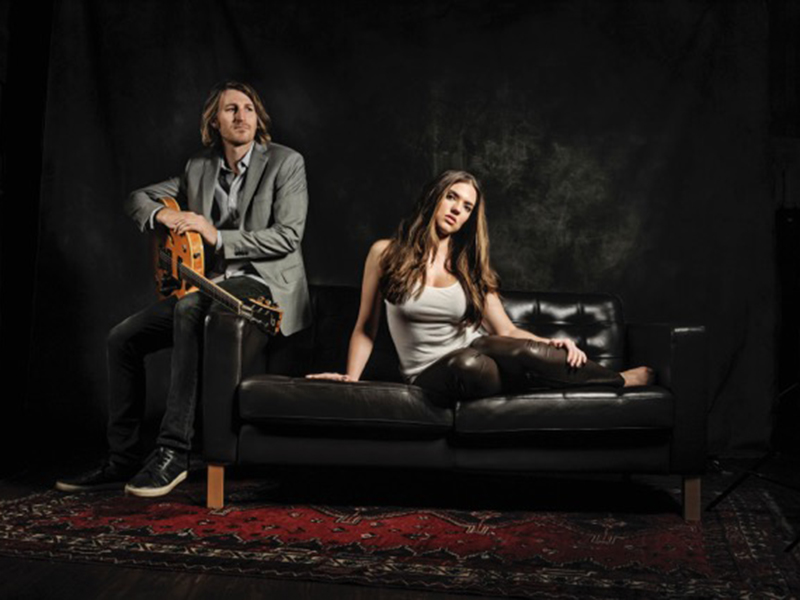 RACHEL REESE & JESSE LAFAVE
They kind of combine there work because they are both musicians and Rachel's last project is something they did together. She’s the primary songwriter, and the artist, but he also played a big part in it.

RACHEL REESE
Arriving in Austin from Nashville via Oklahoma, Reese shares some common geographical ties with Jesse LaFave,
her partner and primary accompanist on this auspicious collection of pop-leaning singer-songwriter material.
Reese’s immediately appealing voice has a versatility of character that serves her songs well. Drawing comparisons to Sheryl Crow and Brandi Carlile, Rachel Reese weaves songs that combine Midwestern sincerity with pop sensibility, and delivers them with a soulful voice that moves between strength and vulnerability with confidence.

JESSE LAFAVE
He understands the struggle, the thought process, the highs and lows, and a creative person’s need to always have an outlet. He also thinks like a business person and enjoys building and watching things grow! In addition to his heart for artists and love of business, his life has always been 24/7 music. This endeavor is a wonderful and productive intersection of these passions.

Jesse has played guitar since the age of 10 and grew up immersed in music from an early age, as his uncle is well-respected Austin musician/singer/songwriter Jimmy LaFave. After graduating college in Oklahoma with a Public Relations degree, he moved to Nashville to pursue music in 2004.

After a 4 year stint with the regional band, Clemency, LaFave joined the touring group Jackson Waters in 2005 and subsequently signed a major label record deal and publishing deal with Word/Warner Records. After several years of touring and TV song placements, the band went in different directions in 2008.

LaFave then crossed over to the mainstream county music scene in Nashville and landed a lead guitar position with Broken Bow Records recording artist, James Wesley, who has been a mainstay in Top 20 Country Radio. In addition to playing gigs across the country, LaFave began advancing shows and production, in addition to handling all touring logistics of a 6-man crew and bus. The group has opened for many of today’s top country acts. He still spends many weekends touring the US playing large, outdoor shows and country music festivals.

In 2014, LaFave had the opportunity to relocate to Austin, TX, and work in the office of respected niche label Music Road Records, which is home to many Folk/Americana artists.  LaFave learned the entire album release process including studio recording, radio promo, setting up all back-end sites, copyrights, publishing, mechanical royalties, tour press and promo, and digital sales, as well as managing the entire catalog inventory, website, and all social media assets.

After the untimely passing of Jimmy LaFave in May 2017, Jesse then stepped up to be the studio manager of the legendary South Austin facility, Cedar Creek Recording, where all of Jimmy’s albums were recorded. The studio has been the home of many legendary Texas albums as well Jerry Jeff Walker, Uncle Tupelo, The Dixie Chicks, Kevin Welch, Shawn Colvin and many others.