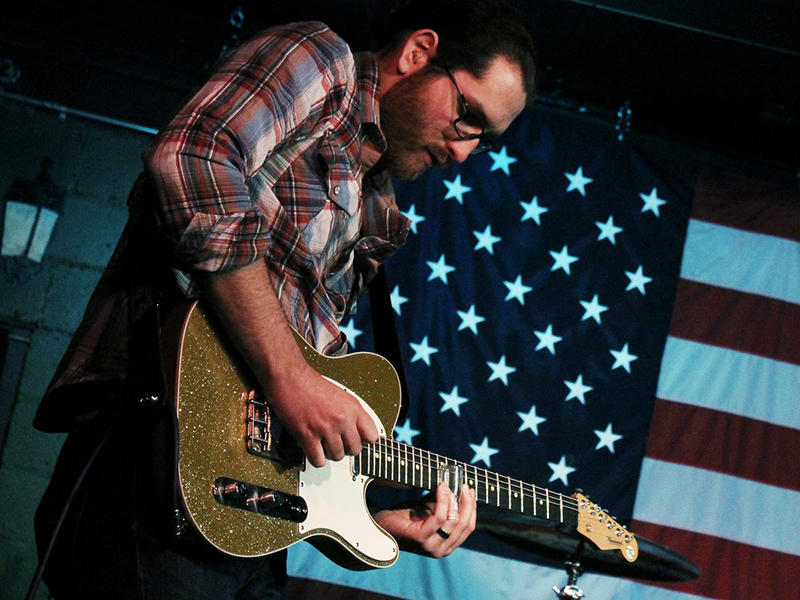 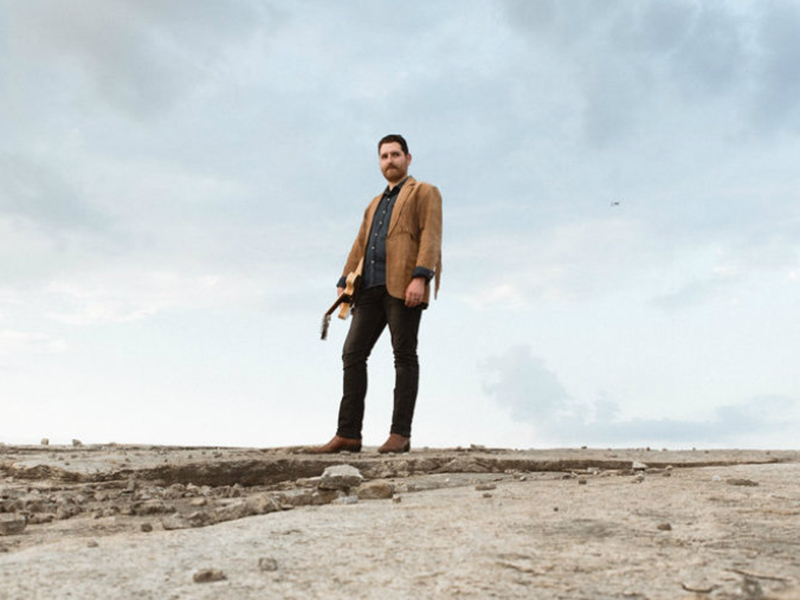 TAYLOR KROPP
Taylor is a big believer in things working at the right time for the right reasons. With his solo debut "Coming Up For Air", he steps to the front of the stage from the wings, out of the shadows of the artists he accompanied as a sideman, beginning his own story. Kropp is an American Authentic. Song to song, it is apparent that he is consciously aware of who he is, and what he aims to represent. He tracked this album with a keen sense of what he wanted it to become. Letting the songs breathe in creation and avoiding the trap of forcing solos in where a song was stronger without them.