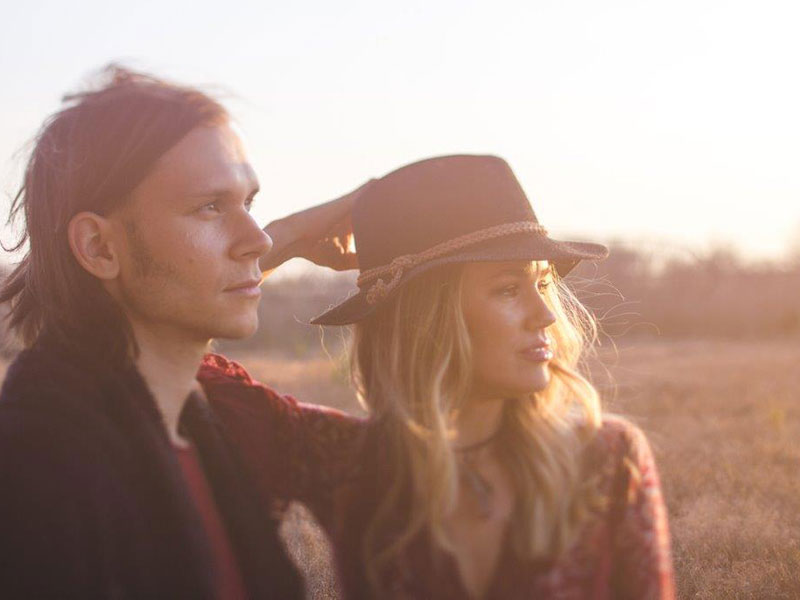 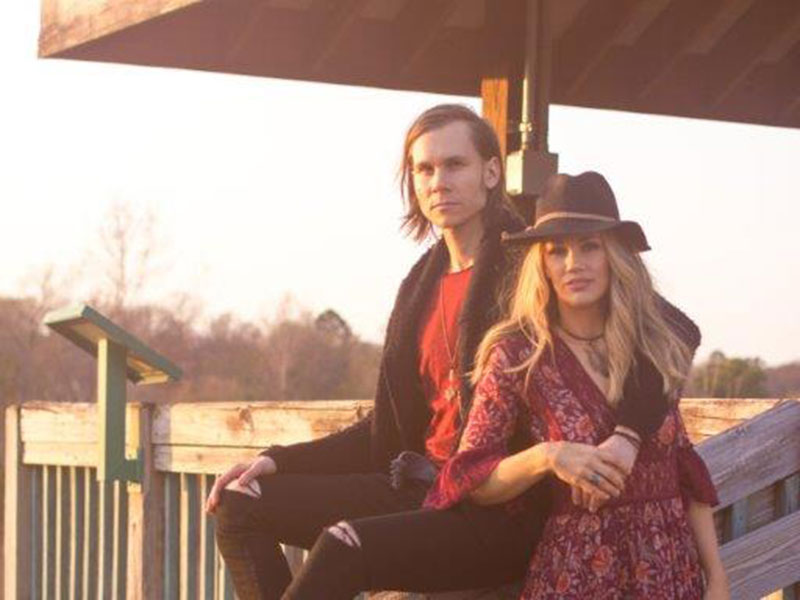 Lance describes their first songwriting session together as nothing short of amazing. “It was so magical how the songs just fell out of the air. Right away we knew we were onto something special.”

On a typical day, you can find the duo in their home studio, writing and laying down a new track. Lea says their determination and commitment to the music is indestructible. “To get our music out there, we had to learn how to record ourselves.” It’s been tough at times, but they both know it’s beneficial. “The hard work, the time, it’s all worth it. We’ve honed our craft, and every day we learn something new.” Marked by heart pounding harmonies, prominent guitars, and emotional lyrics and melodies, their collaborative genius is on fire, with over 200 songs already penned. And they were right. It was worth it. In 2016 the duo signed with Nashville’s Number One Group, and their first album with producer Paul Worley is scheduled for release in mid-2017. Their music is making the rounds internationally, garnering airplay in the UK, Ireland, and in Music City, Nashville Tennessee.

Lance knew he wanted to be a musician at a young age. “Music has been my passion since I started playing the guitar at thirteen,” he said. Growing up in the small town of Beeville, Texas, he saw music as self-expression, and once he started, he couldn’t stop. The desire to play brought Lance to Austin, where he formed a band and played the live scene, sharing the stage with influencers like Snow Patrol, Jars of Clay, and even Vince Neil of Motley Crue.
Lance found a love for songwriting and relocated to Nashville to hone those skills and make a name for himself. He was lucky enough to land a major label single with country artist Laura Bell Bundy, and have a song in the 2016 Share a Song/Share a Coke campaign.

Lea says her love for music grew from her days singing alongside her sisters in church. “I was born into an Amish family, and though music wasn’t encouraged, I always dreamed of having my own guitar and singing on stage.” The loss of her father pushed that desire. “Death has a way of changing your reality and altering your perception on life. It wasn’t until my Dad passed away that I picked up the guitar and started writing my own songs. The first song I ever wrote was about him.” Songwriting opened up a new outlet for creative expression for Lea. “It wasn’t long before I found myself in Nashville working alongside producer/songwriter Wayne Wilkins, who’s worked with Natasha Bedingfield and Beyoncé, and since then, I’ve had the opportunity to record with some of Nashville’s finest musicians.”

The duo hasn’t forgotten their past but uses the present for inspiration. They agree that something special happens when they both pick up a guitar, something that puts them in the moment where songs come to life.