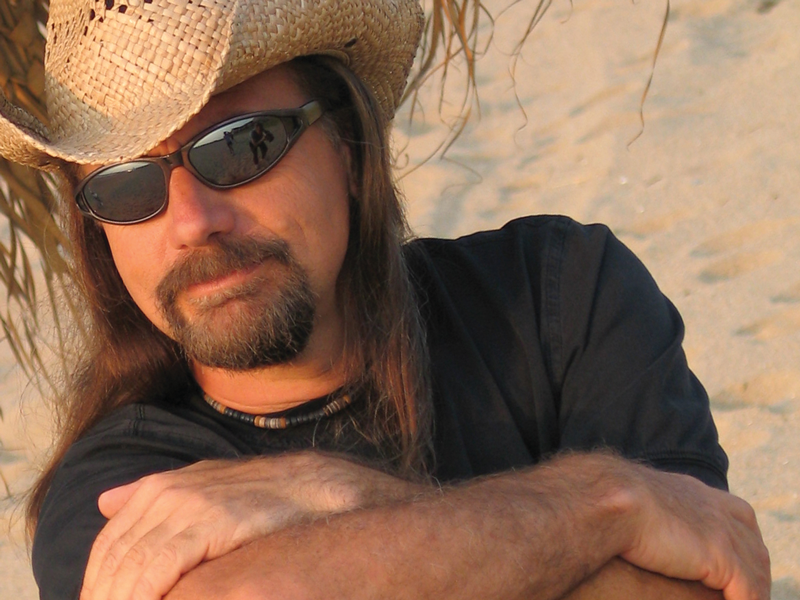 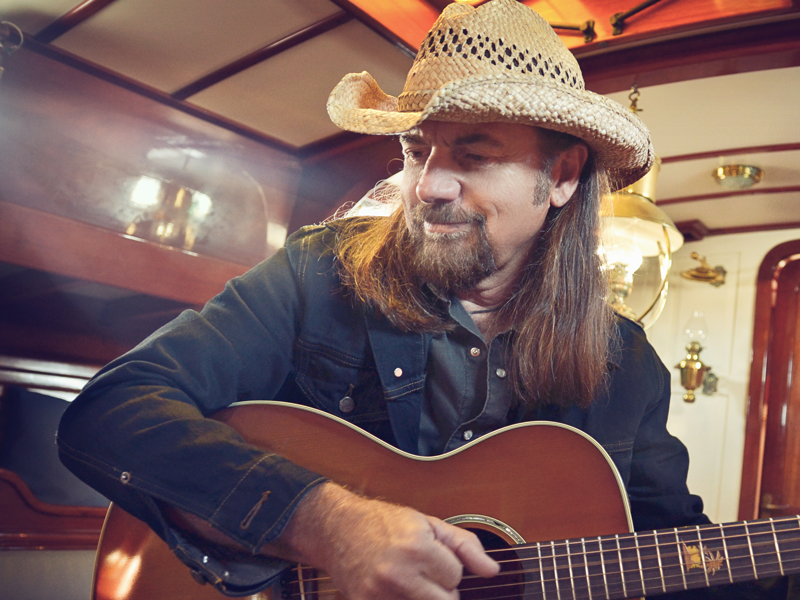 Mike Aiken may have been born in the wrong century. An inner sense of chivalry oozes from every story he tells and every song he sings. Aiken has drawn tales – and hope – from “trail riders, aging rodeo champs, sea captains, Rastafarians and outlaws on the lamb” and crafted an evening of tunes that the threads of these independent spirits together. Shows feature tasty playing, sweet harmonies and a video backdrop that highlights the stories behind the songs. You can expect to hear upbeat, rootsy grooves, from slide guitar to honky-tonk piano, percussion and harmony vocals that take you to the heart of a summer jump-up.

Aiken’s love for singing, songwriting and sailing has taken him all over the world. As a songwriter he puts pen to paper and shares his colored and colorful life. As an artist who comes by his stories honestly, Aiken has definitely taken his place among well-respected songwriters and musicians in the Americana and Country communities.