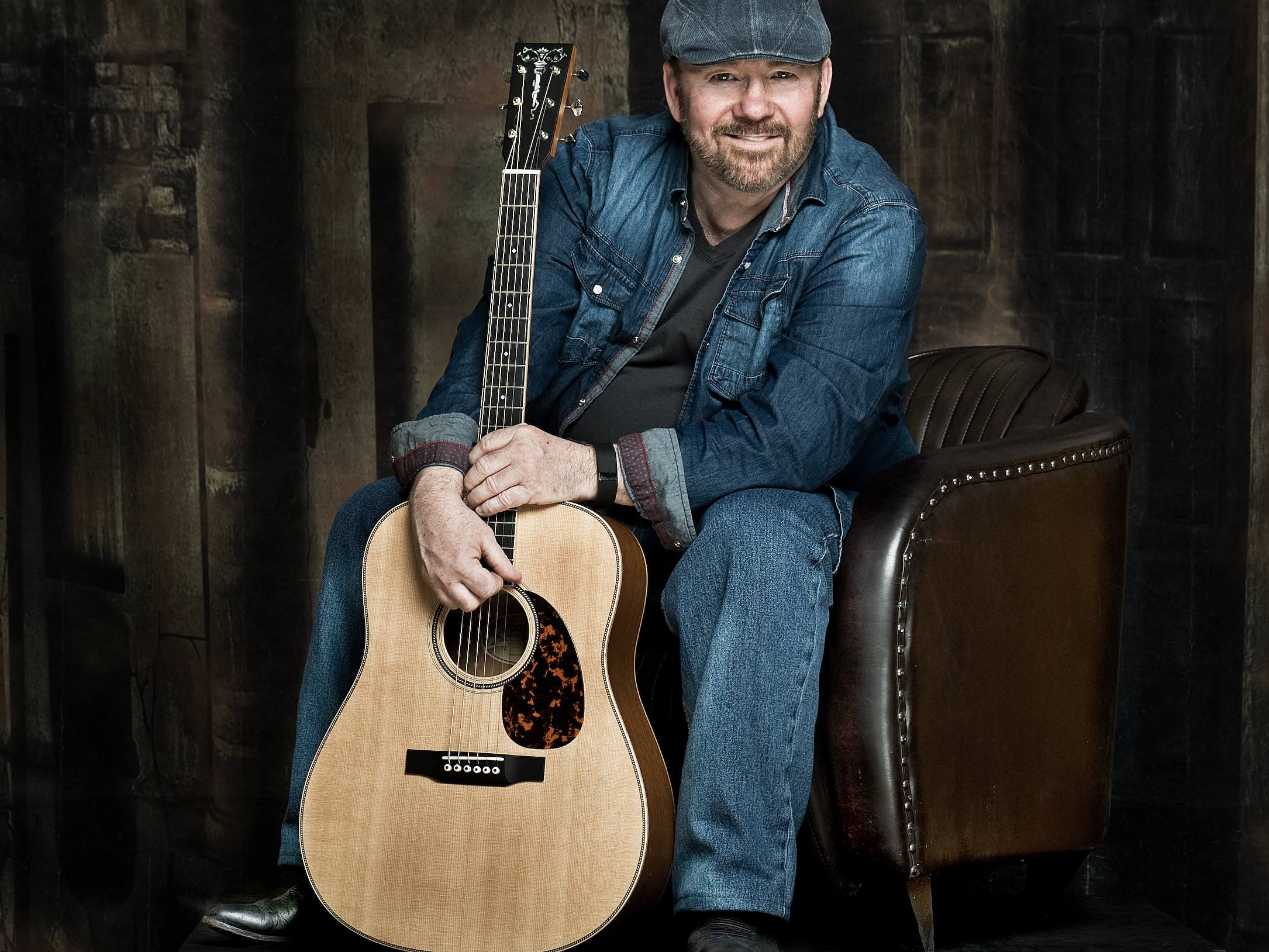 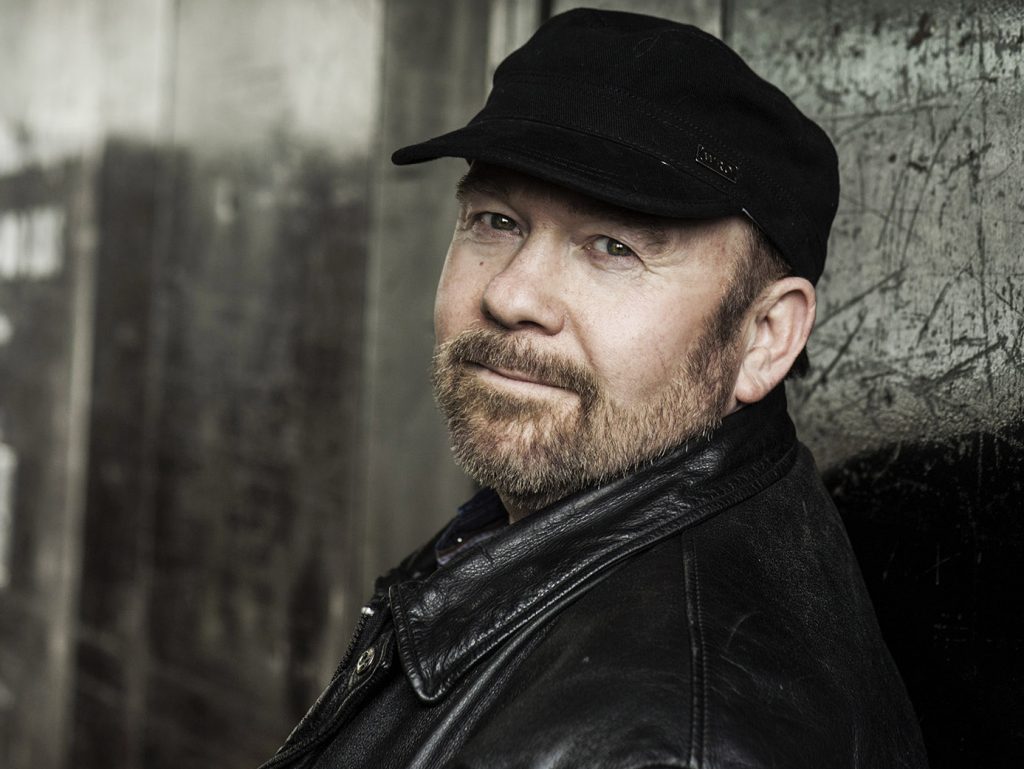 DAN WASHBURN
Dan started playing guitar at the age of seven, beginning with a lap steel and by the time he was ten he was playing the acoustic and wrote his first song for his mom; “Someone Like You”. His dad integrated him into the band he was playing bass for and by the time he was 13, Dan was the bass player and harmony singer for a local weekend band.
His credits include over 200 albums as a singer/song writer, producer and bassist.

Dan was band leader for the late Colleen Peterson for several years. He has toured with George Fox, Terry Sheridan, Colleen Peterson and South Mountain. He has guested as singer/bassist for many gospel shows both live and on television. Dan has shared the stage on shows with Emmy-Lou Harris, Pirates of the Mississippi, Waylon Jennings, Toby Keith, Marty Stuart and Martina McBride to name a few.

Dan had great success releasing 5 singles to radio before being asked to audition for award winning band “South Mountain”. Dan became their lead singer/bassist and spokes-person in Canada, signed to Stony Plain Records, distributed world-wide by Warner Brothers. The band toured Canada and Europe extensively and were in high demand. They had a successful album “Where There’s A Will” offering four chart successes and several Canadian Country Music Association nominations.

“Have A Heart” was the album released in Europe at the same time.
Dan has hosted two television shows for Cogeco Canada most recently; highlighting Canadian up & coming talent. He is a much sought after co-writer and producer, singer and bassist. Dan released an album of original songs “A Million Miles or So” in the fall of 2016, featuring many award winning Canadian players.
Dan has been travelling back and forth to Nashville writing and recording. His past four singles have done well in the USA, Canada, UK, Europe, Australia and Japan. In July 2017 he signed a Publishing deal with Nashville’s Scott Paschall; based on these new songs. He is currently writing with some of the best in the business; Kim Tribble, Templeton Thompson, Sam Gay, Sally Barris, Jami Grooms, John Scott Sherrill, Rick Tiger, Tomi Lunsford, Warren Denney and Emery Wilkins.